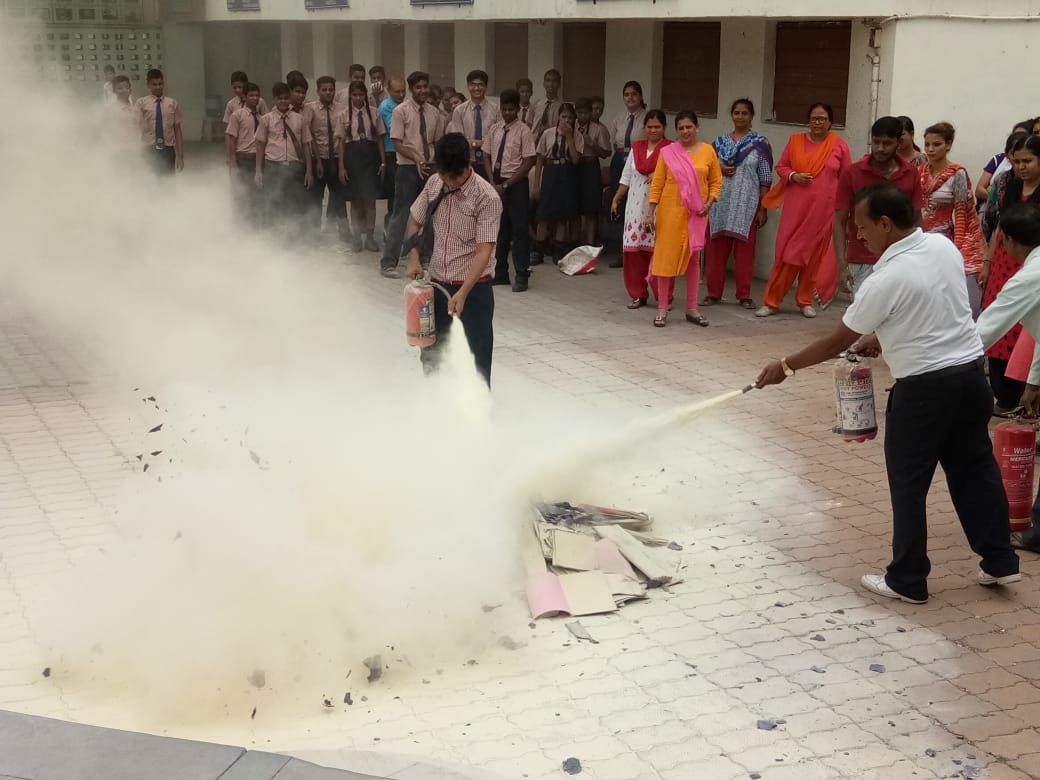 Through various safeguards and campaigns, Yanshy High School witness a mock drill on fire fighting. In the presence of school principal, Mrs shakuntla Singh along with teachers and students. The workshop was on ” HOW TO OPERATE GO FIRE FIGHTING EQUIPMENT”. The speaker for the occasion was a fire safety counselor. He shared simple and easy to follow safety tips. He explained the functioning of the Do’s and Don’t regarding the possibilities of fire. He has created the scene of a fire. and then he called teachers and students independently to operate the fire extinguisher.

India celebrates “Rashtriya Ekta Diwas” on 31st October to pay tribute to Vallabhbhai Patel. He was instrumental in keeping India united during the colonial period. The nation calls him the Iron Man of India because of his commitment to national integration. Yanshy High School celebrated this day on 30th October, 2018. The principal, Mrs. Shakuntla Singh, started the celebrations by lighting a lamp. Next, the head boy of the school, Hardik Panchal made a pledge. Furthermore, the school conducted a run for unity. The four houses of the school also did a march past. After that, a small speech by the students ended the celebration. 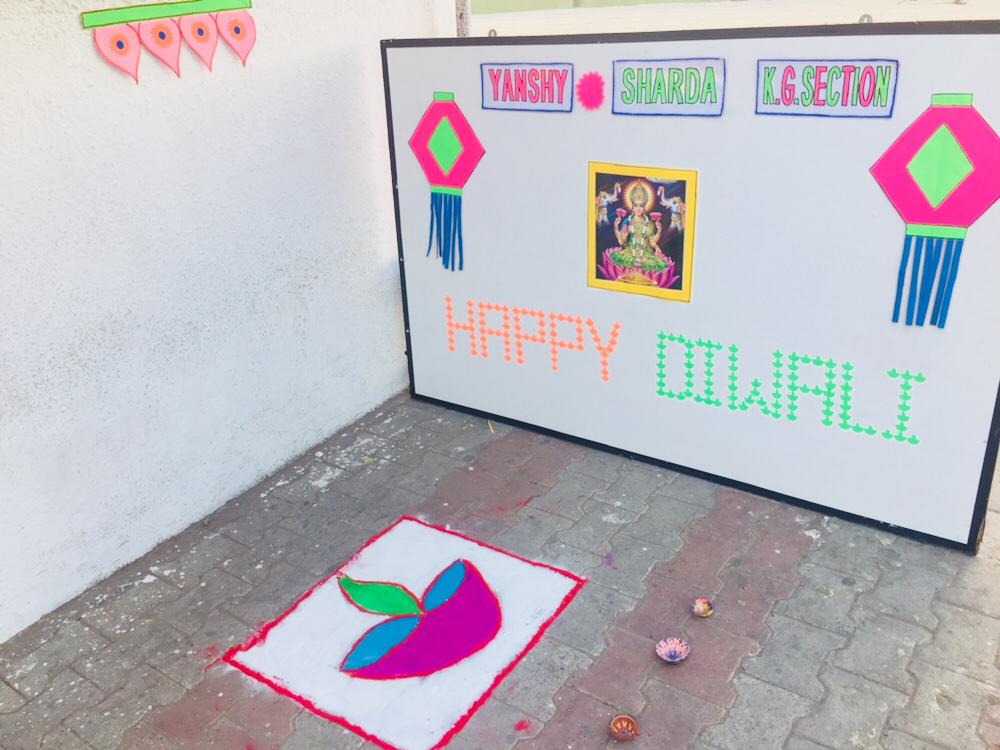 Diwali is one of India’s biggest festivals. The word ‘Diwali’ means rows of lighted lamps. It is a festival of lights and Indians celebrate it with joy. Yanshy High School celebrated Diwali 2018 with the theme of an eco-friendly Diwali. The school urged people to go green.  So, instead of bursting crackers, Yanshy students burst into laughter. Trustees of the Sigma group, Mr Shailesh Shah and Mrs Jyotsna Shah graced the event with their presence. Students of primary and secondary sections made many beautiful rangolis. After that, children of the pre-primary section made different types of wall hangings with the help of their respective class teachers. The celebration ended with a dance by all. 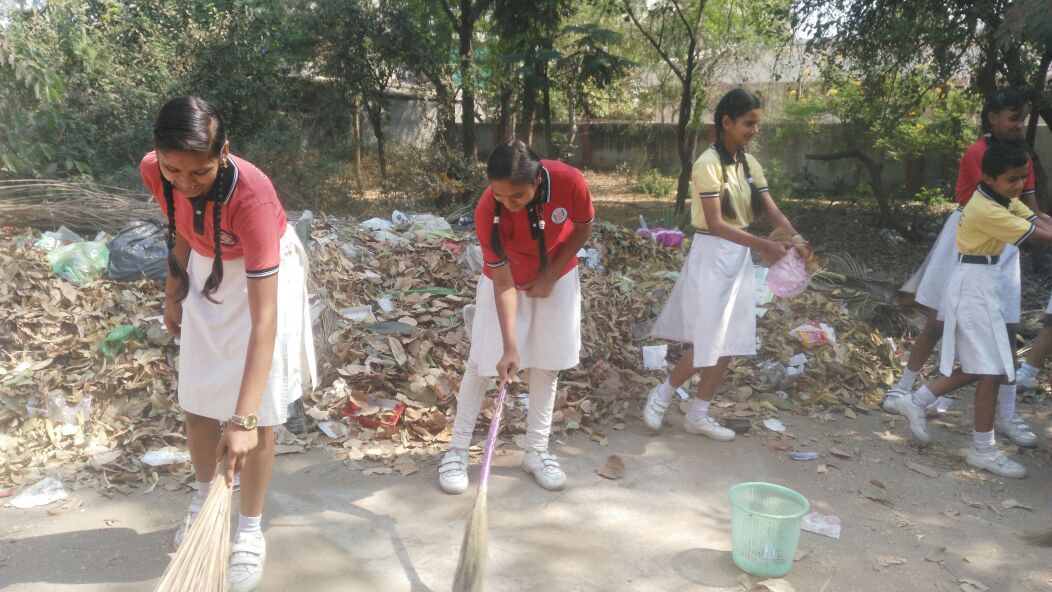 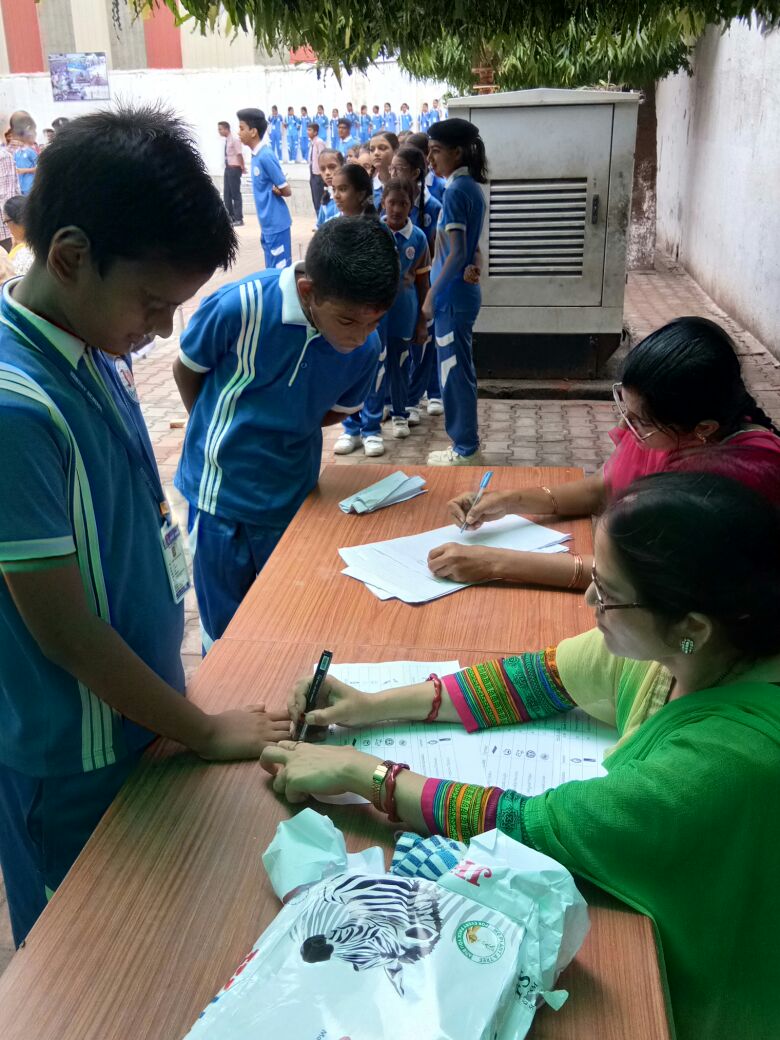 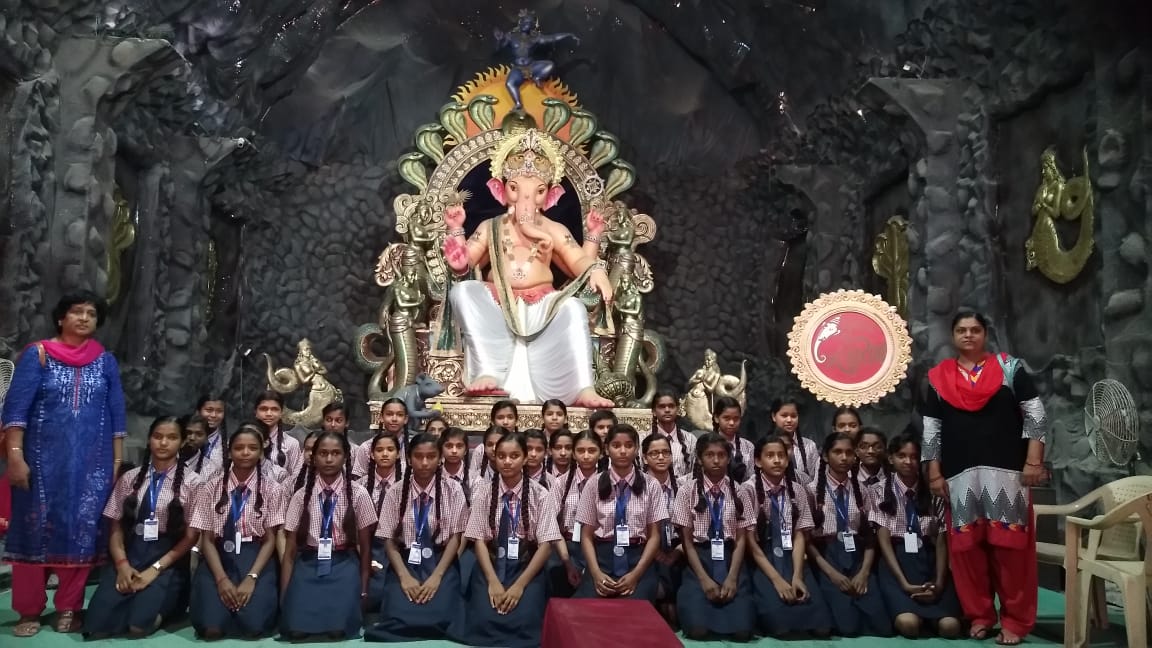 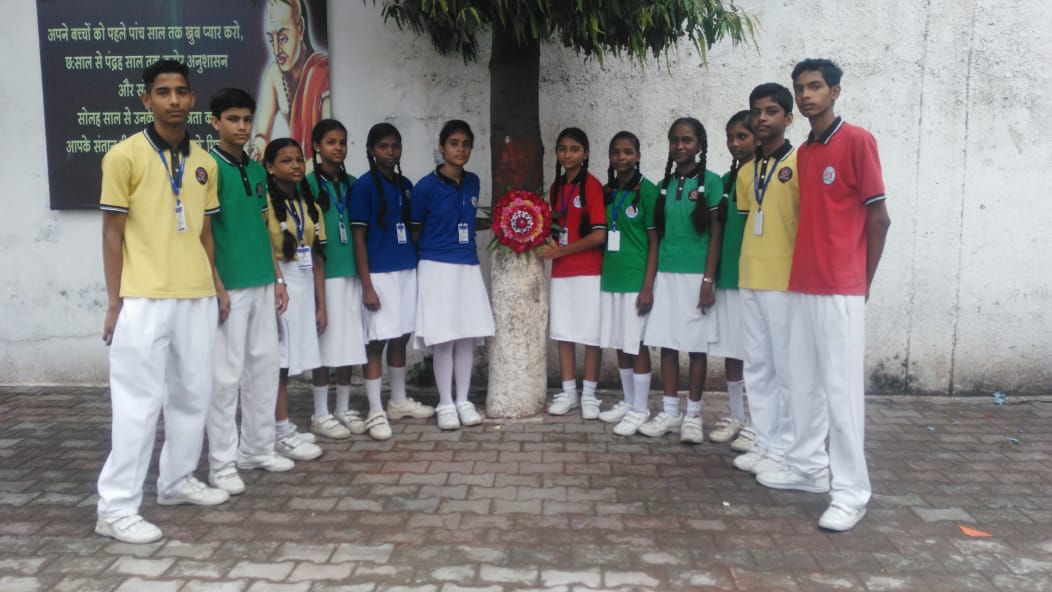 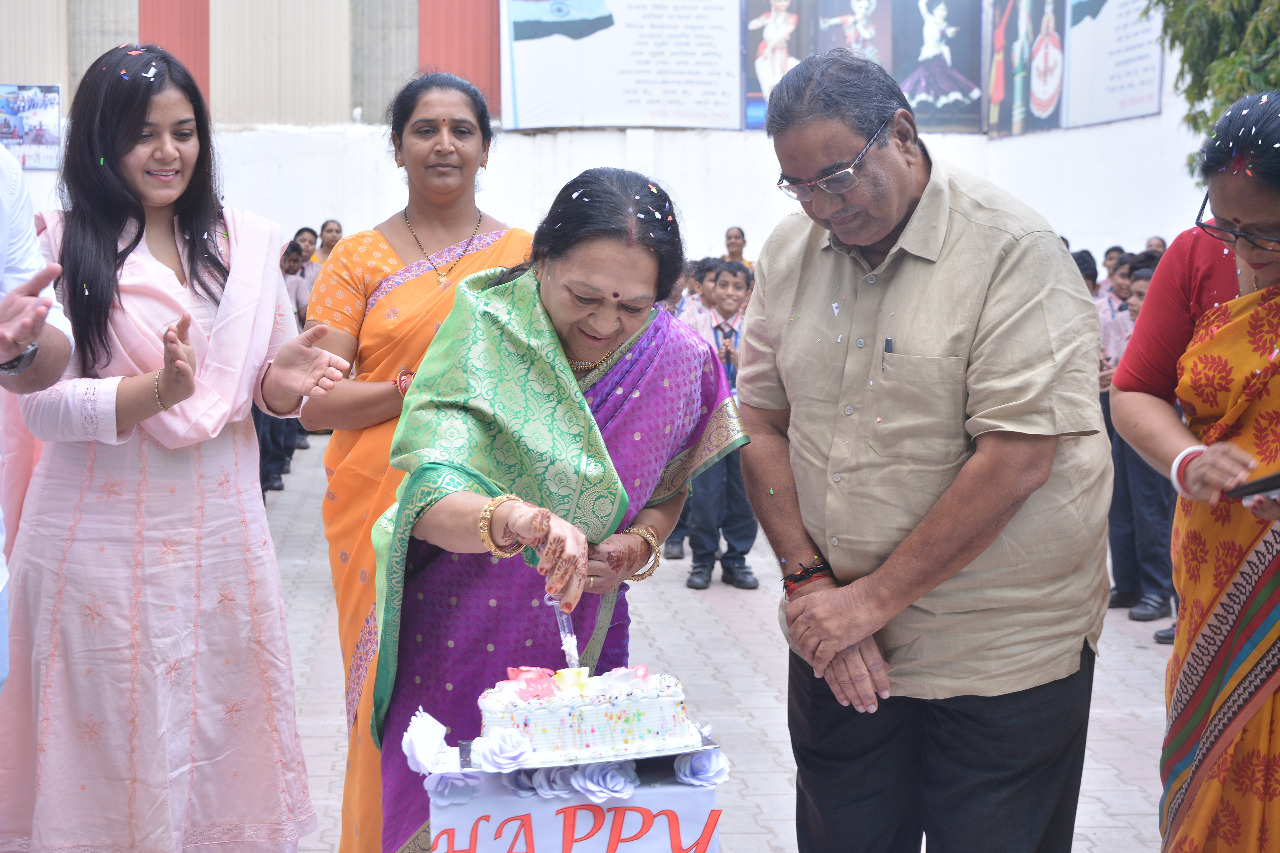 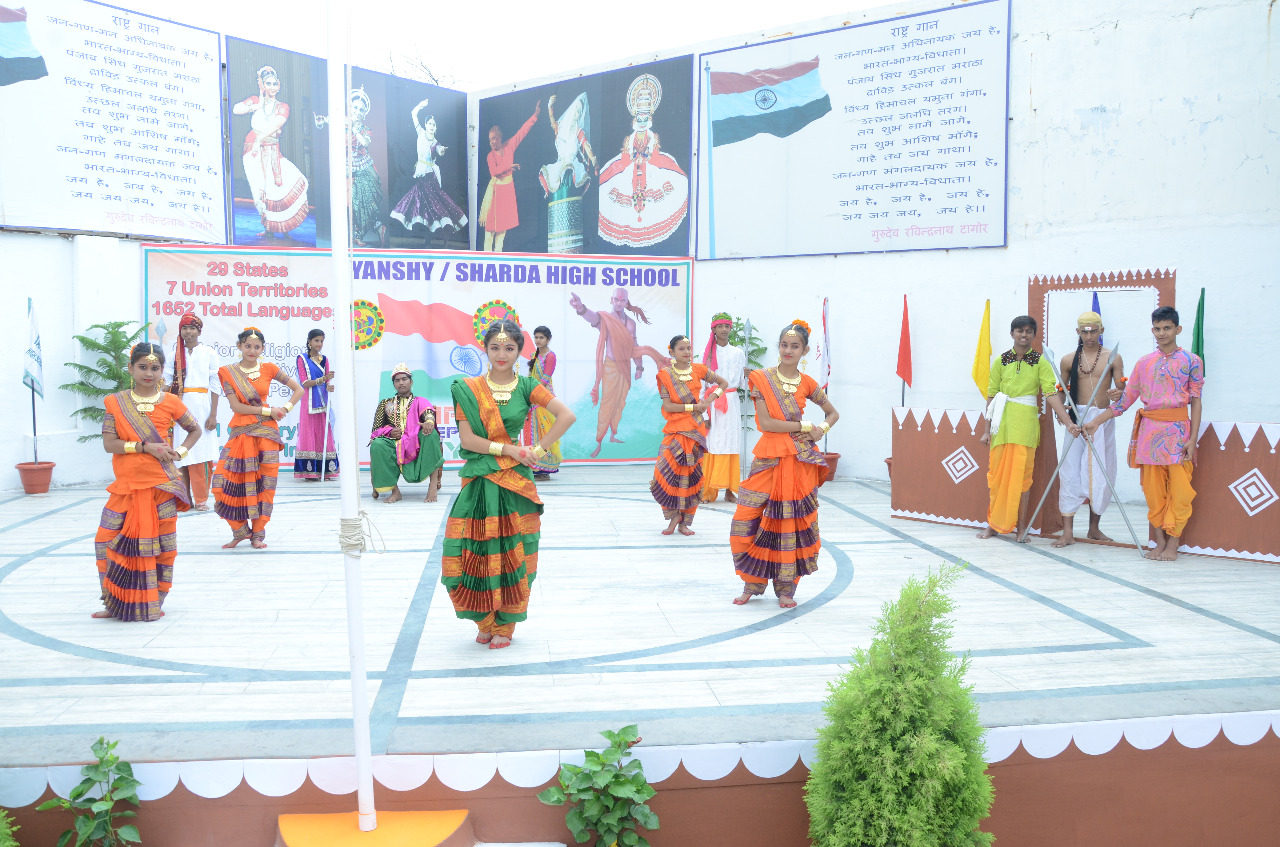 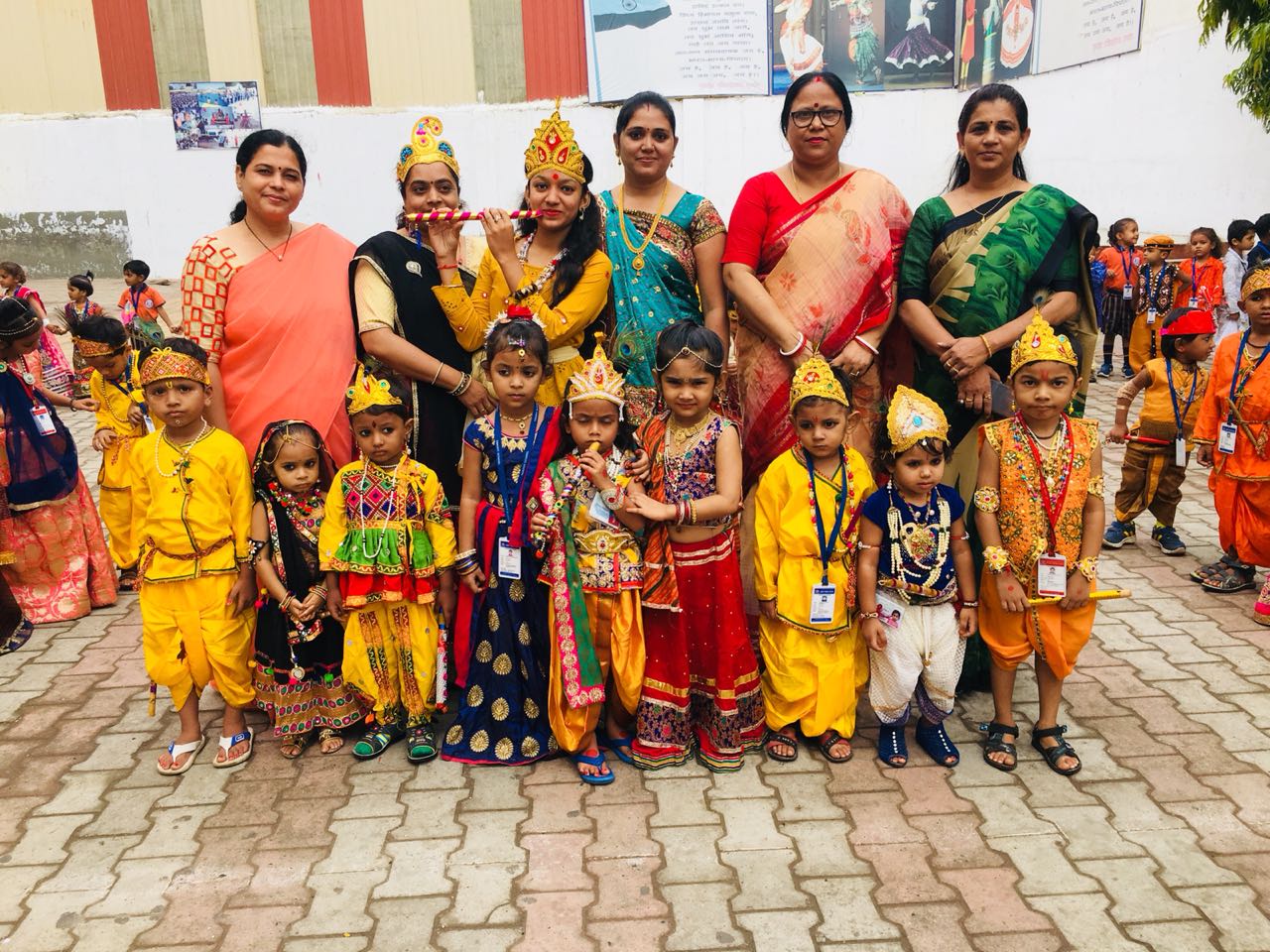